The 31st edition of the Italian Convention of Computational Logic (CILC 2016), the annual meeting organized by GULP (Gruppo ricercatori e Utenti Logic Programming), was hosted by the Universit\`a di Milano (Bicocca and degli Studi), from June 20th to June 22nd, 2016. Since the first conference, which took place in Genoa in 1986, the annual conference organized by GULP is the most important occasion for meeting and exchanging ideas and experiences between Italian researchers, working in the field of computational logic.

Over the years, CILC has extended its topics of interest, from traditional logic programming to computational logic and declarative programming in general, including applications to Artificial Intelligence.

The technical program of CILC 2016 included 22 presentations; 15 papers have been selected for publication in the proceedings of the event. Paper selection was made by peer reviewing: each submitted paper was assigned to three members of the Program Committee.

The 31st edition of CILC included also a special session on Constructivism and logic (programming)  in honour of Mario Ornaghi’s seventieth birthday. Mario has spent his entire academic life at the Università degli Studi di Milano, even before the department of Computer Science came to existence in 1982. He, together with his long time friend and collaborator Pierangelo Miglioli, made several central contributions to program synthesis, abstract data types and theorem proving under the general helm of constructive logic. From the early nineties, Mario’s interests focused on logic programming, in its proof and model-theoretic foundations with a particular emphasis on modularity and components.

Mario was awarded as “socio onorario” by the GULP association for his fundamental contribution to the research and to the growth of the LP Italian community. 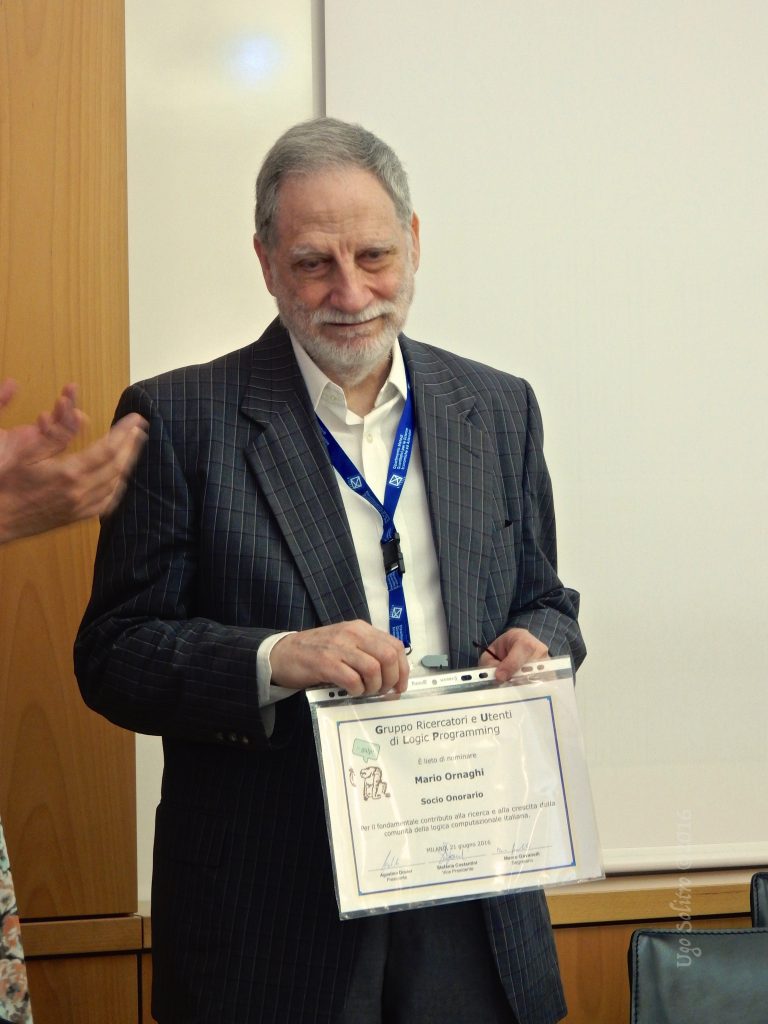 Many of his friends, co-authors, colleagues and former students came together to celebrate his body of work. The session featured the following invited talks: 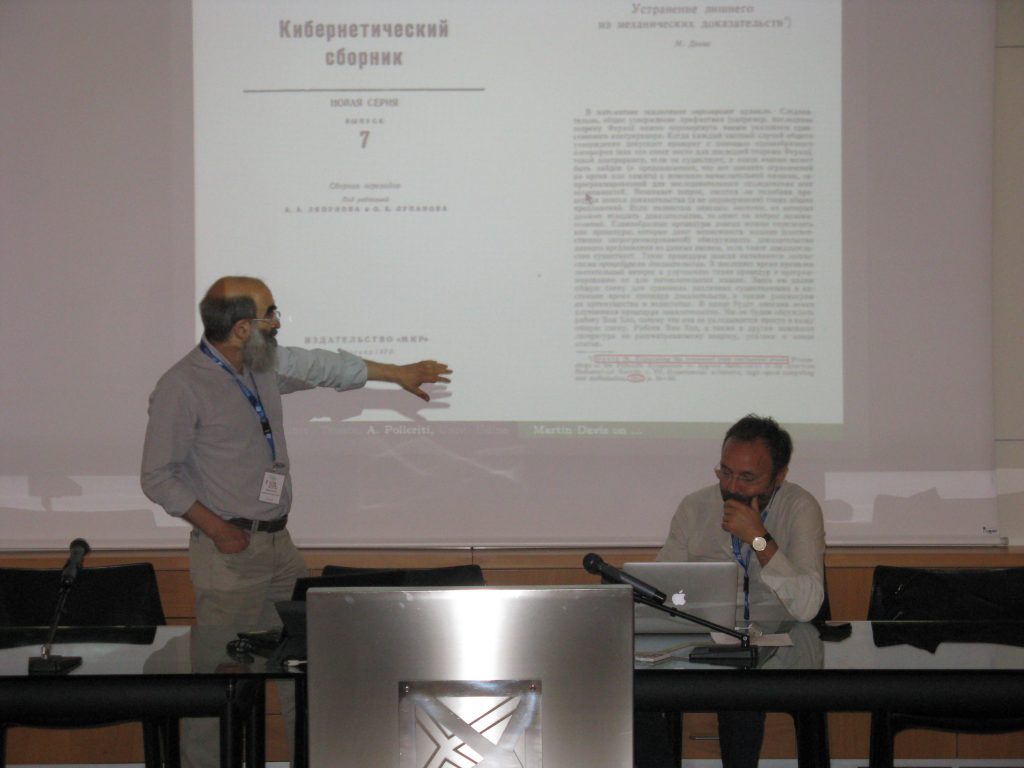 In addition to the contributions published in the proceedings, the program of CILC 2016 also featured the presentations of the following papers, which appear elsewhere: 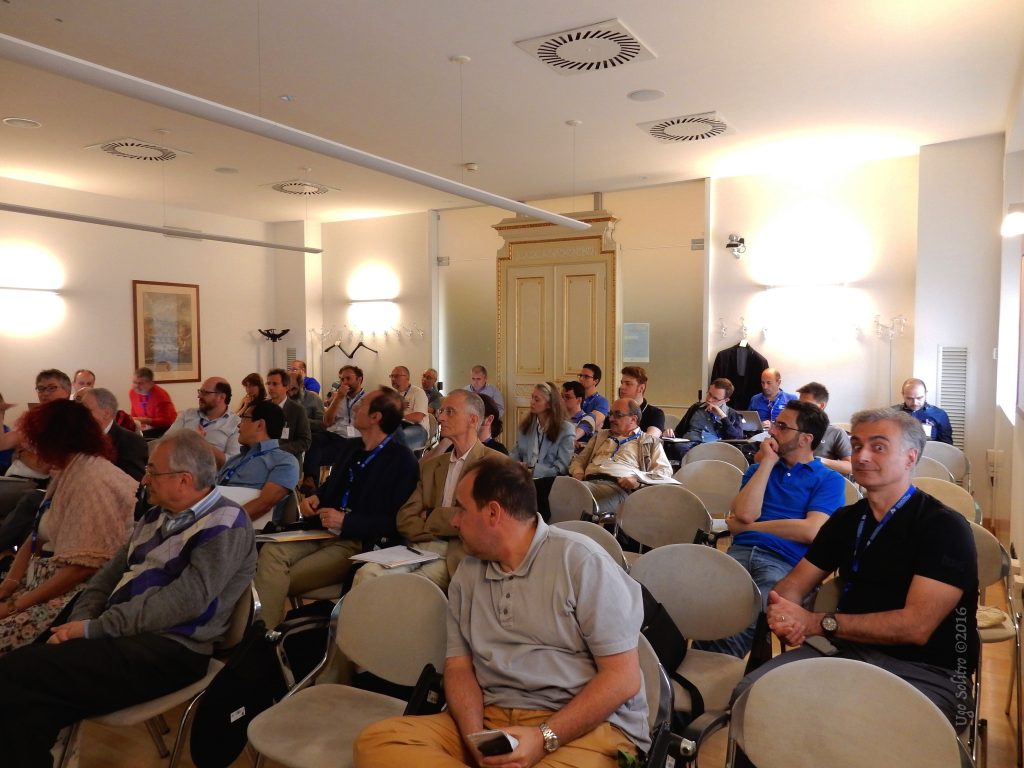 We would like to thank all the people who have contributed to the success of CILC 2016, including authors, invited speakers, reviewers, participants, local organizers and sponsors. A special thanks goes to the President of GULP, Agostino Dovier, and the secretary of GULP, Marco Gavanelli, for their helpful suggestions and support of the organization of the event.
Camillo Fiorentini and  Alberto Momigliano