The 31st edition of the International Conference of Logic Programming (ICLP 2015) took place in Cork, Ireland, from the 31st of August 2015 to the 4th of September 2015. It was colocated with the 21st International Conference on Principles and Practice of Constraint Programming (CP 2015) and it was also a part of George Boole 200, a celebration of the life and work of George Boole who was born in 1815 and worked at the University College of Cork. The conference and its affiliated workshops attracted about 100 participants, who were joined, in several session, by some of the CP participants.

The paper “Complexity and Compilation of GZ-Aggregates in Answer Set Programming”, by Mario Alviano and Nicola Leone, was awarded the ICLP 2015 Best Paper Prize. The paper was presented by Mario Alviano in the best paper session that was held jointly with the CP conference. 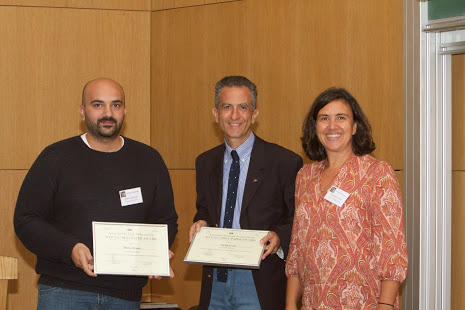 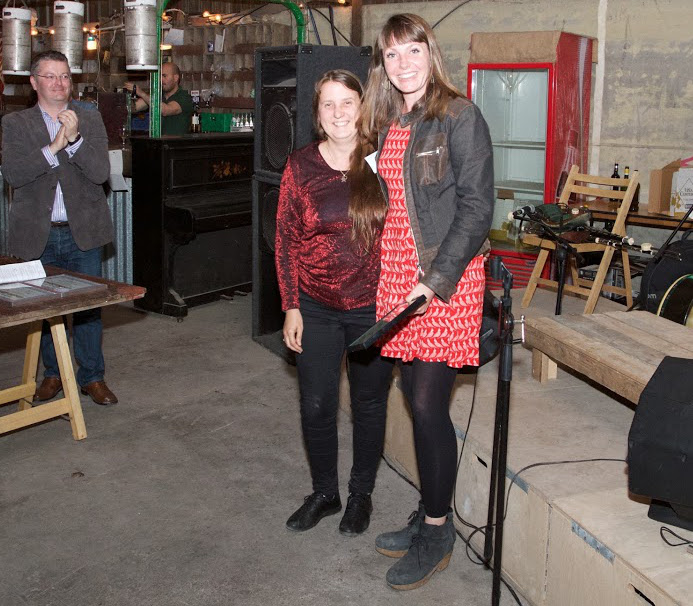 As in the previous three editions of the conference, a “Test of Time” award was given for the most influential papers from the ICLP and ILPS conferences of 20 and 10 years ago (ILPS was another major meeting in logic programming, organized until 1998). In the 20 years category, the following paper from ICLP/ILPS 1995 was selected to have withstood the test of time and to have had the largest impact: Taisuke Sato’s “A Statistical Learning Method for Logic Programs with Distribution Semantics”. 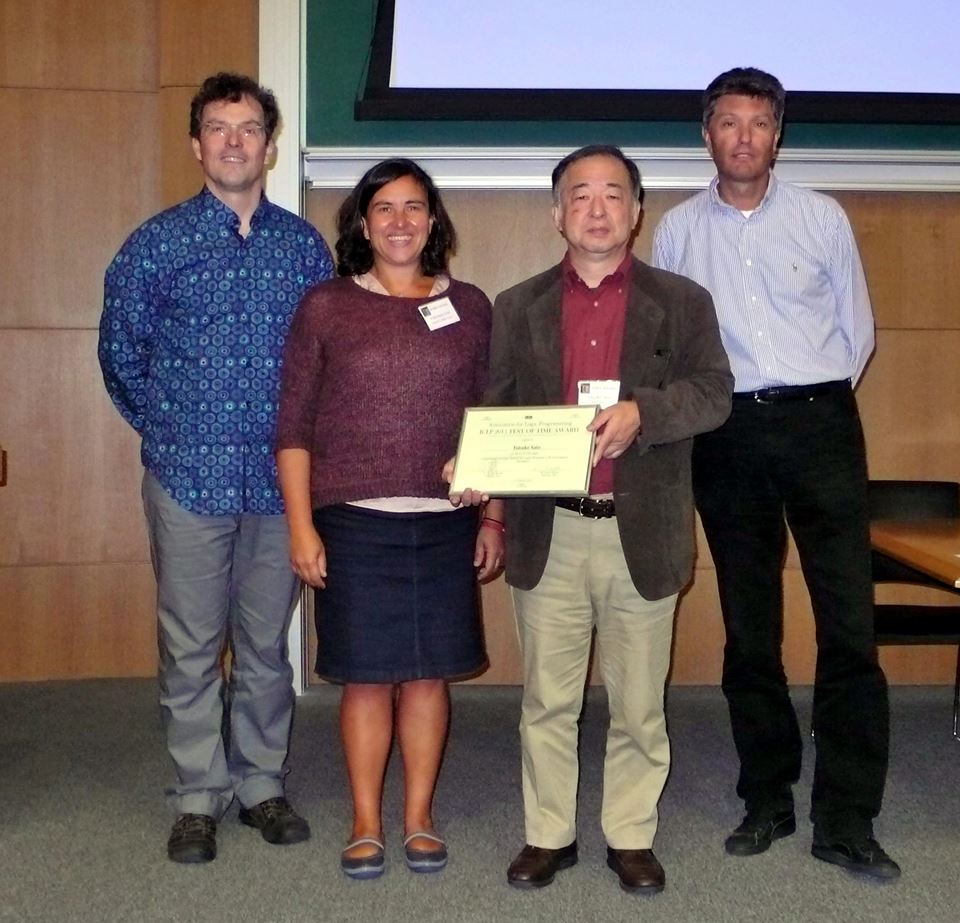 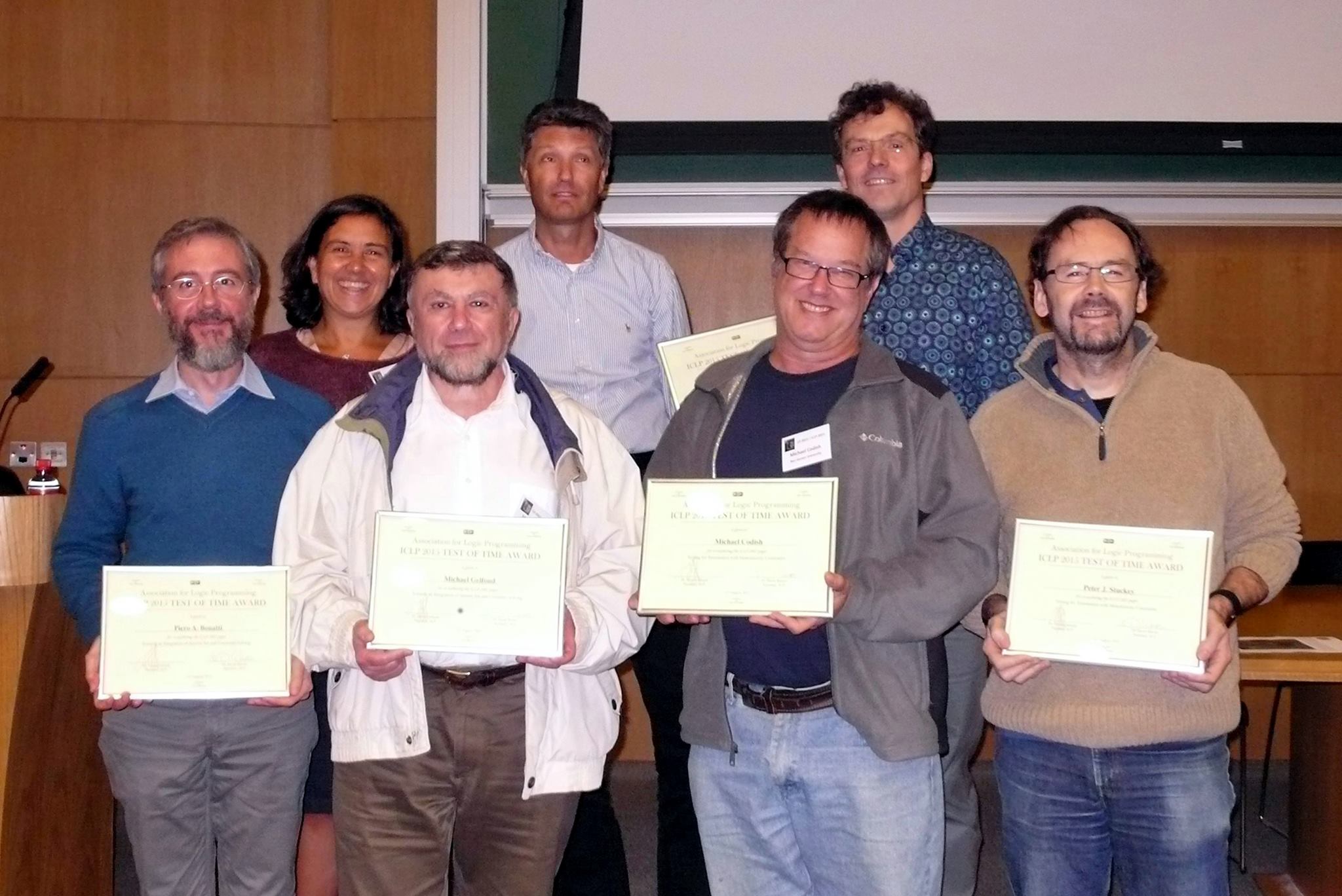 In addition to an exciting scientific programme, the conference included a striking social event at Ballymaloe, including live Irish music, river dancing and gourmet food, and a lovely reception in the Aula Maxima of University College Cork, where a window commemorating George Boole could be admired. 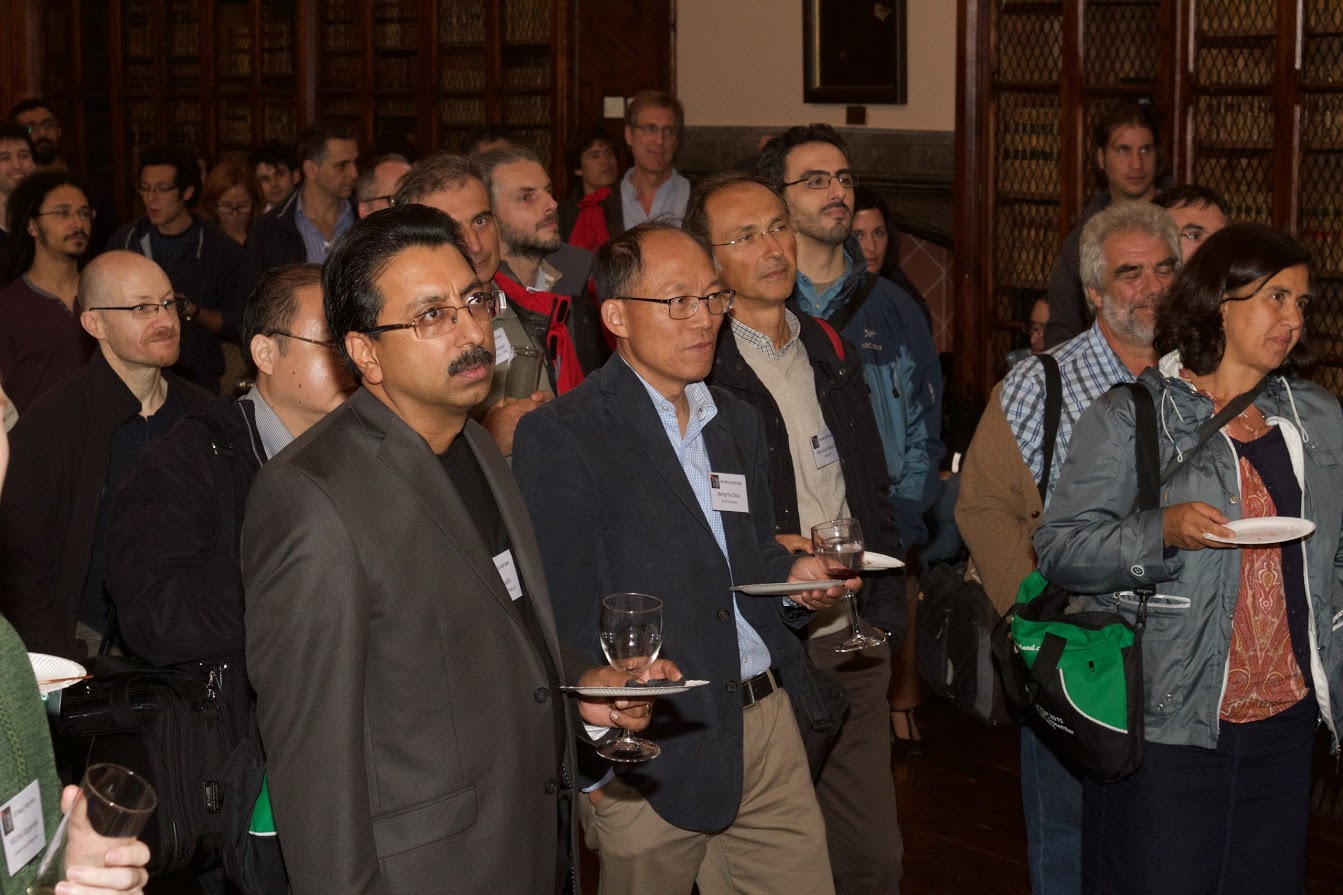 Apparently, the participants enjoyed the conference very much, and the colocation with CP was highly appreciated. Barry O’Sullivan and Ken Brown with their team were great hosts of a memorable ICLP edition in Cork; we are looking forward to the next edition, which is scheduled to be in the US.