this is a short summary of the 2012 ACP summer school on Theory and Practice of Constraint Programming, just ended in Wrocław (Poland). 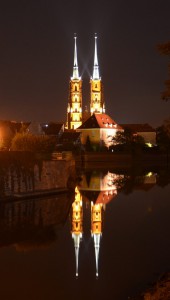 The school was perfectly organized by Krzysztof Apt, Witold Charatonik, and  Leszek Pacholski. Professors Charatonik and Pacholski are two cornerstones of the WrocławUniversity, while former ALP president Krzysztof Apt received his master degree from the same University (yes, the University is old enough, being founded more than three centuries ago 😉 ).

and it was held in the new building of the Computer Science department, with a great view on the Odra river.
Students participated actively at the school, in particular during the hands-on session organized by van Hoeve and Lombardi where they where able to test classical encoding in the amazing  declarative tool AIMMS.

As far as the logic programming part is concerned, Charatonik introduced the audience to the set-constraints: constraints on flat, but typically infinite, subsets of the Herbrand Universe, used for program analysis. Instead, I tried to convince the participants of the modeling capability of Logic Programming needed in the stages in which we try to converge on a model approved by a biologist. In particular I’ve given them the running encodings of five challenging  computational biology problems described in my talks. That material is available at www.dimi.uniud.it/dovier/WROCLAW/
I hope some reader be curious enough to try (it’s free).  In case, please, post your comments below.

Just a final comment to Prolog (CLP) developers. There is some work to do for improving the searching capabilities of our systems. van Hoeve and Lombardi talks are plenty of ideas in  this direction. When the solutions’s search starts there is no reason why the solver of Prolog (actually, that can be written in C/Java and interfaced with other systems) be slower than other solvers. Good hint for the next ICLP conference.

By the way, all the speakers (but me, of course 😥 ) successfully reached the goal of enthusiastically transmitting their knowledge to the new generation of students. Many thanks to all of them.

The school benefited of a very comfortable weather that allowed the participants to enjoy the beauty of Wroclaw (also known as the pearl of Poland), in particular during the extremely interesting guided tour (walking). I just leave you the task of understanding the relationships between Wrocław and dwarfs. It is a serious story. But now we can enjoy the funny part of it.

A great thank to all the organizers. They did really  a great job.

And now, some pictures of the event. 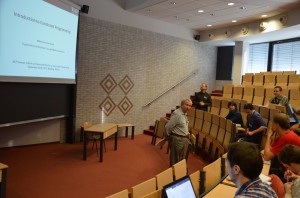 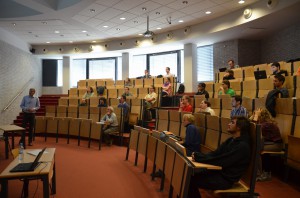 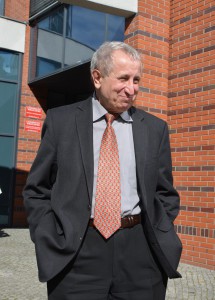 The speakers (in alphabetical order) 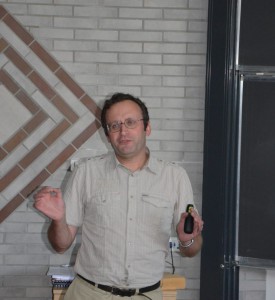 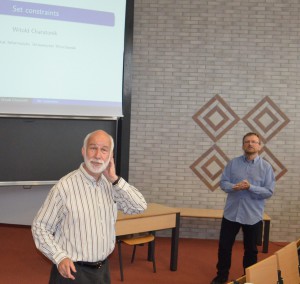 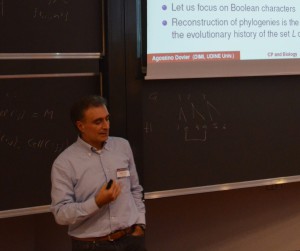 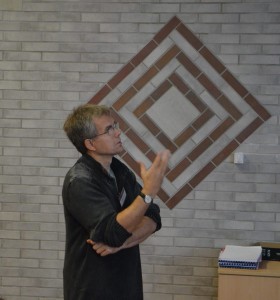 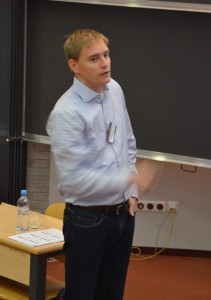 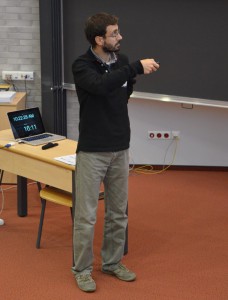 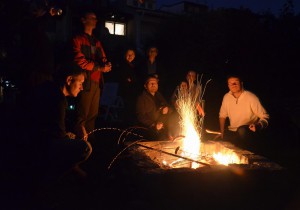 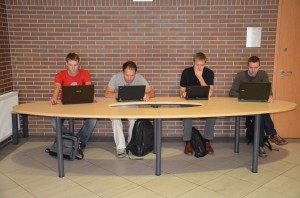 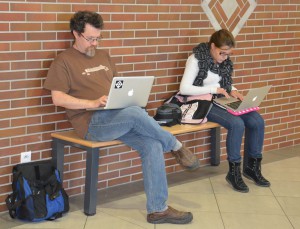 Where are the dwarfs? 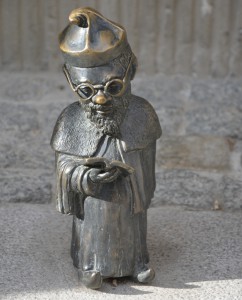 Oh! Here it is the professor!