It is with great sadness that I inform the CS community of the passing of Alain Colmerauer, AI pioneer and father of Prolog.

Alain was best known for his work on machine translation, PROLOG, and constraint logic programming, for which he was honored widely, including being made Chevalier de la Legion d’Honneur by the French government in 1986. After completing his Ph.D. at the University of Grenoble, he was an assistant professor at the University of Montreal for three years, and then spent most of his career at the University of Aix-Marseille, France, eventually becoming Emeritus Professor in 2006. He was also Head of the Laboratoire d’Informatique de Marseille (LIM), a joint laboratory of the Centre National de la Recherche Scientifique, the University de Provence and the University de la Mediterranee from 1993 to 1995. 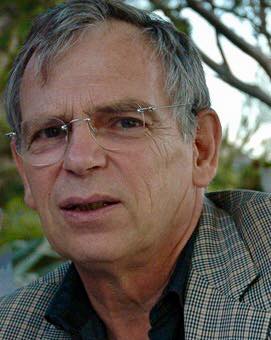